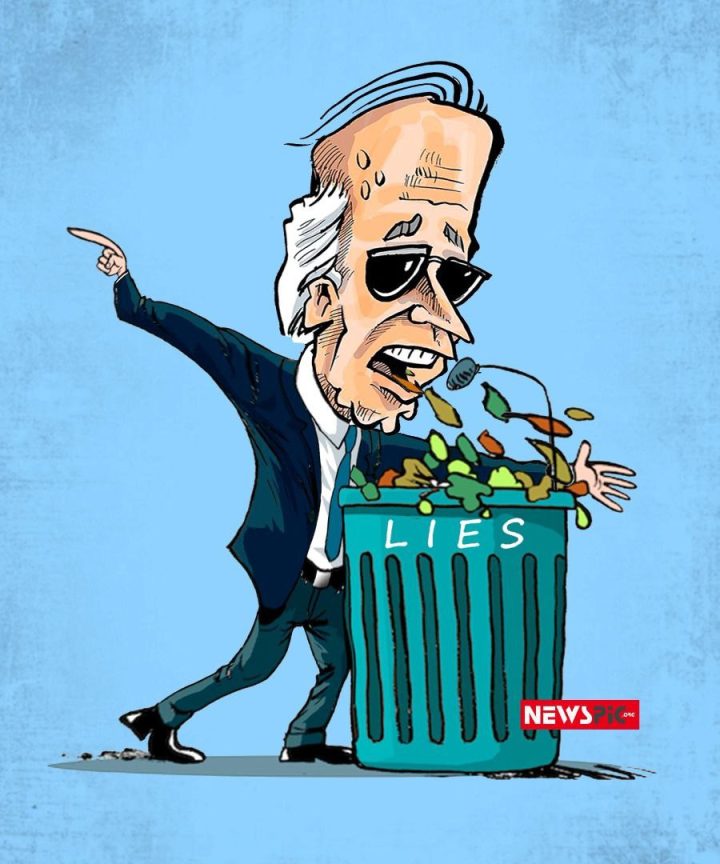 Lies of the President of the United States

Joe Biden was elected as a President of the United States on a promise to be different than Donald Trump.

“There is truth and there are lies,” Biden said in his inaugural address.

“Each of us has a duty and responsibility, as citizens, as Americans, and especially as leaders — leaders who have pledged to honor our Constitution and protect our nation — to defend the truth and to defeat the lies.”

But less than a year in, what’s become clear is that Biden’s “word” means virtually nothing and that he lies with the same ease as his predecessor.